Here’s how the game is described: “Get ready to experience Total
Nonstop Action anytime, anywhere! Once players create their own
custom wrestler, they can jump into the ring against 15 TNA greats,
including AJ Styles, Kurt Angle, Samoa Joe and Sting, and compete in
eight different match types such as Tag Team, Iron Man, Gauntlet and
Lumberjack. The goal is to make it from unsigned rookie to TNA World
Champion, while unlocking new moves, forging ring alliances, creating
rivalries and making decisions outside of the ring that will affect
what goes on inside of it.” 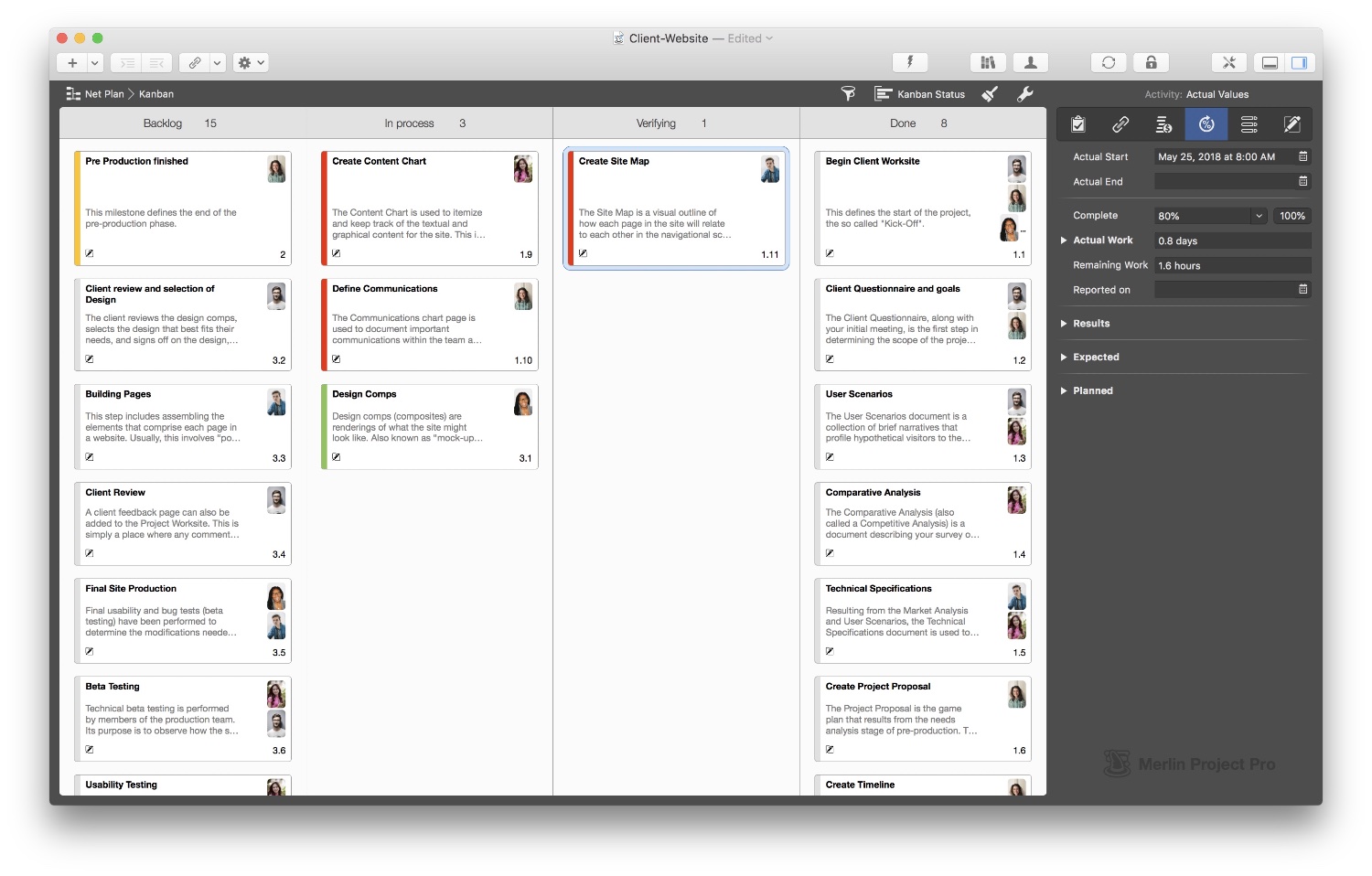