SanDisk Corp. (http://www.sandisk.com) has shipped the latest
editions of its SanDisk ImageMate memory card readers, which are
faster, smaller and sleeker than their predecessors, and featurw
upgraded software applications. The ImageMate All-In-One and
Multi-Card readers transfer data between a range of memory card
formats and a host computer.

The All-In-One memory card reader can reach speeds of up to 34
megabytes per second (MB/s) when using a SanDisk Extreme IV 45MB/s
CompactFlash card, and the Multi-Card reader is capable of up to
30MB/second read and 27 MB/second write data transfer rates when
using a SanDisk Extreme III 30MB/s Edition SDHC card. Sporting a
black and metallic silver design, each reader’s tripod base is
detachable.

In addition to the traditional drag and drop method, the new SanDisk
ImageMate readers include a transfer button that automatically
launches a user-defined application or web site. A single press of
the reader’s button will open a designated application such as Adobe
Photoshop or a flickr.com account, and from there the user can
transfer or edit photos. 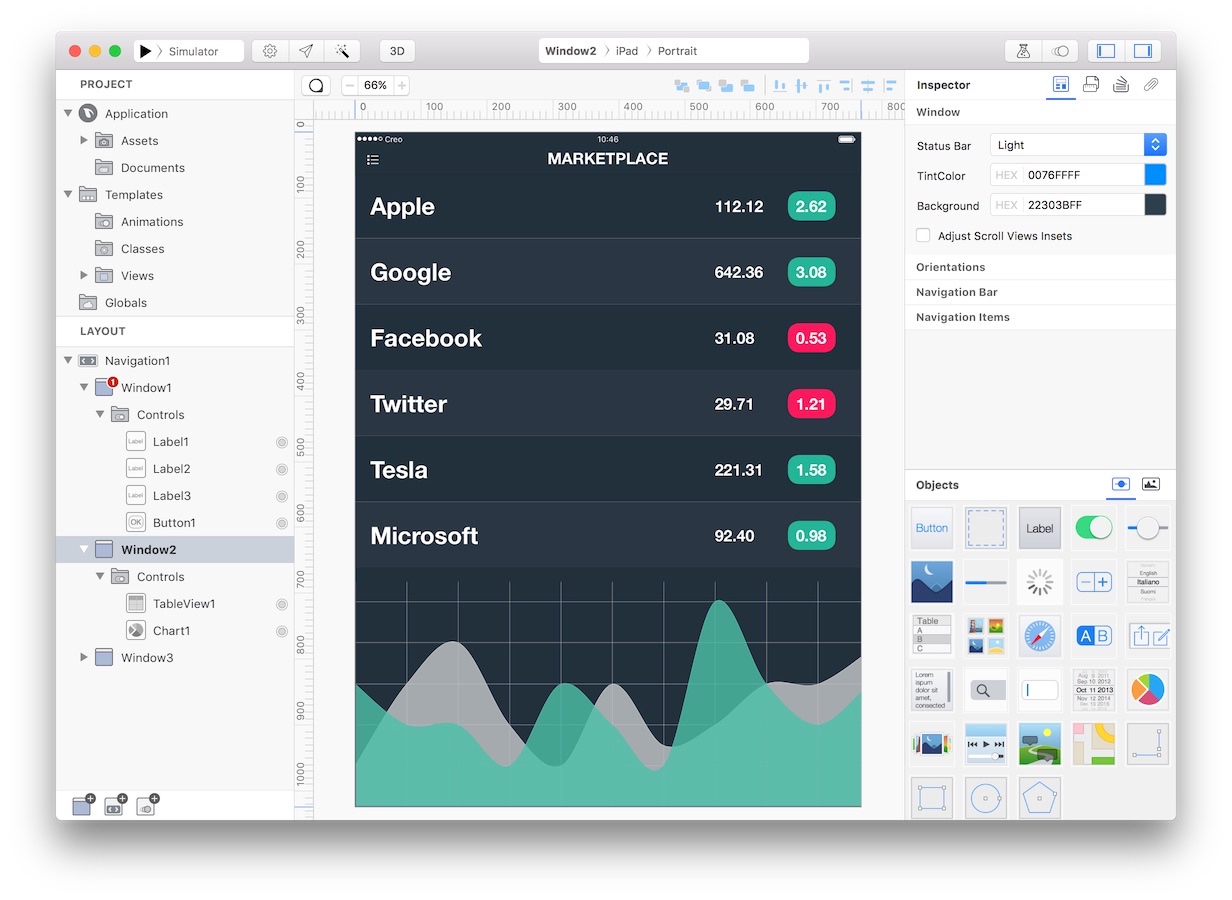 Creo is a new tool for building native mobile apps