Luxology has announced the immediate availability of a new 3DM file
translator that allows modo users to exchange files with Rhinoceros
(Rhino), the 3D design tool from Robert McNeel and Associates. Modo
is Luxology’s 3D modeling, painting and rendering software.

The 3DM translator has a manufacturer’s suggested retail price of
US$99 but is currently being provided at no charge to all registered
modo users via their user accounts on the Luxology web site.
Information on the translator can be found at
http://www.luxology.com/whatismodo/plugins/plugin_rhino_translator.aspx. 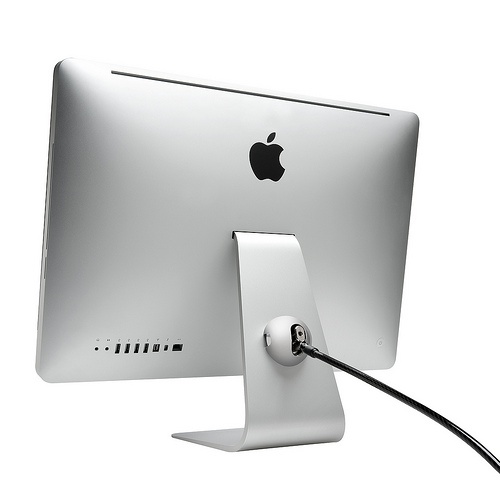