“With the next generation of tools in Creative Suite 4 and Device
Central CS4, Adobe empowers creative professionals to bring great new
content to a broad set of mobile platforms,” says Gary Kovacs, vice
president and general manager of Mobile and Devices at Adobe. “Device
Central CS4 dramatically simplifies the testing process and reduces
production time to bring rich and consistent end-user experiences to
hundreds of the latest device models worldwide.”

A new searchable online library of device profiles from major handset
manufacturers worldwide allows creative professionals to quickly
identify appropriate devices and create and organize mobile projects
for all media types, including video, images and Web content. With
the new automated testing environment users can simulate content
performance over a network, record a sequence of actions to an
editable script, and test the script across devices to identify any
potential problems with the content. By taking snapshots at certain
frames during the test, users can easily create storyboards and show
clients how the content is displayed on a variety of devices.

To share mobile designs with others, Device Central CS4 allows users
to capture video recordings of testing sequences and export it to a
high-quality movie file based on the H.264 format. Additionally,
developers can easily publish mobile content to an FTP server or send
it directly to the device via Bluetooth. Full integration with Adobe
After Effects CS4 enables editors, producers, and motion graphics
artists to author a set of After Effects compositions for multiple
mobile devices at the same time.

“With the new searchable Online Device Library where developers can
access up-to-date mobile device profiles, Adobe Device Central CS4
helps increase the time-to-market of third party applications created
for our mobile phones,” said Jens Greve, head of developer program at
Sony Ericsson Mobile Communications. “Now, our developer community
can produce more value-added content such as themes, wallpapers and
other creative mobile applications more quickly and easily. Mobile
developers will be better able to time new content availability for
the launch of our devices that will enter their regional markets so
that consumers have a plethora of content to experience.”

“Device Central has been a crucial part of the development of
hundreds of popular Adobe Flash based mobile games and applications,”
said Stephen Jackson, president and CEO at Smashing Ideas, an
entertainment and marketing services studio that creates rich media
experiences on all screens. “As the largest independent Flash
developer in the U.S., we are excited about the next generation of
Device Central and expect it to further streamline and simplify the
creation of rich mobile content across multiple platforms and
devices.” 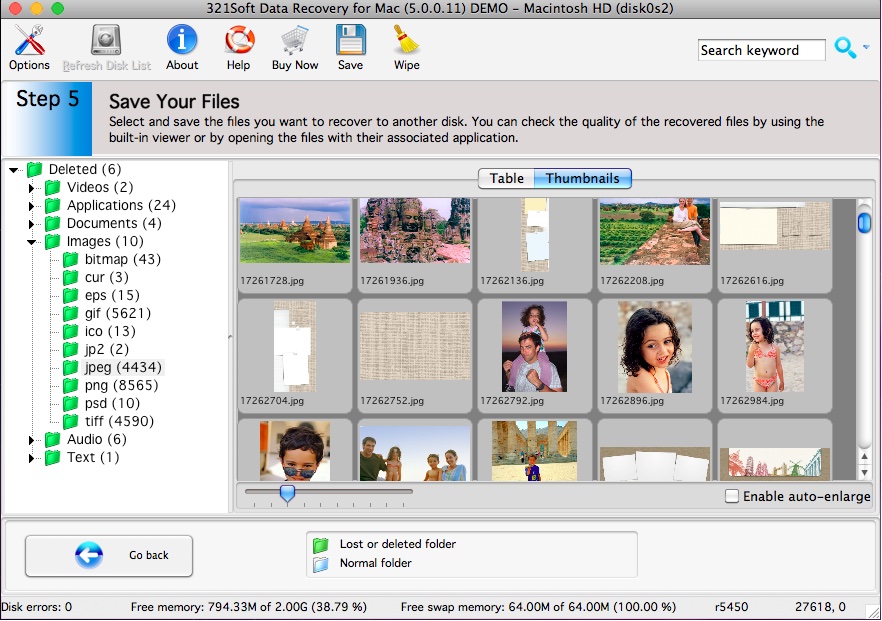