The bright PLV-Z60 is equipped with three wide 16:9 HD LCD panels
that produce a 1280 x 720 pixels (2.76 million) image. To facilitate
ease of installation and operation, the PLV-Z60 is outfitted with
Sanyo’s lens shifting function and a 2x optical zoom, which allows
projection of a 100-inch image from 9.8 to 20 feet away. The side
panel adjustments move the lens vertically and horizontally to
project a geometrically accurate and undistorted picture.

The Advanced Mode provides a range of adjustments to further
customize the PLV-Z60’s image, such as lens iris adjustment, black
level expansion, contrast enhancement, outlines compensation, and RGB
offset. For protection of the lens, the PLV-Z60 was equipped with a
motor-operated sliding shutter that opens and closes the shutter via
the remote control.

A full complement of input terminals is provided, including two HDMI
connections, two sets of component video inputs, along with composite
and S-video connections. The D-Sub 15 input is provided for direct
connection of a computer.

The PLV-Z60 is equipped with a redesigned internal cooling structure
that minimizes fan noise to 22dB in economy mode. The 11-pound
projector will be available in September at a manufacturer’s
suggested retail price of US$1,295. 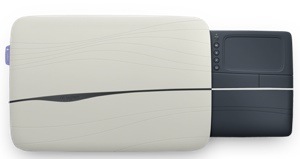 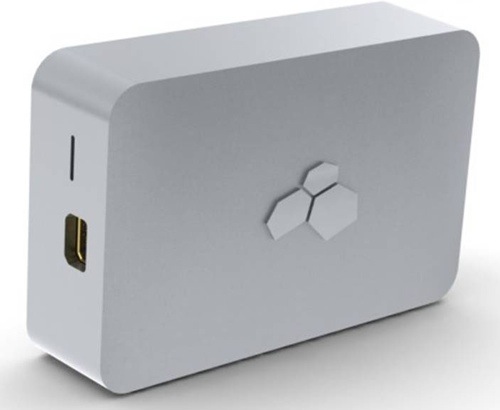