Epson America( (http://www.epson.com) has
announced its latest combo projector for instant
home cinema — the Epson MovieMate 55. It has a
projector, CD/DVD player and stereo speakers in
one portable unit with three-chip 3LCD technology
and an E-TORL lamp.

They can also play music from MP3 players and
videos from an iPod on the big screen. For even
more versatility, MovieMate 55 plays photo
slideshows from photo CDs and USB flash drives
and can connect to a Mac or PC to show content
from the computer.

Weighing 8.3 pounds, the Epson MovieMate 55
features a compact design with a built-in handle
and cushioned carrying case. Additional features
and benefits include:
° The ability to project a 16:9 widescreen
60-inch image from only six feet away or a
120-inch image from just 12 feet away;

° An E-TORL lamp with up to 1,200 lumens to project light more efficiently.

The Epson MovieMate 55 will be available in
October through national resellers for an
estimated street price of $699.

Survey: 64% of developers think Windows 8 can compete with iOS 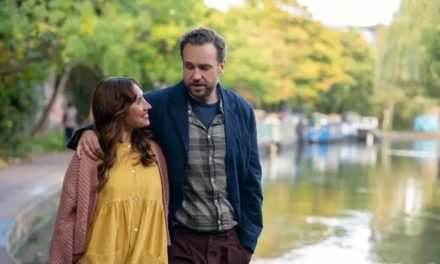