.com Solutions Inc. has released FmPro Migrator 4.38, as a
maintenance update, including Bento to FileMaker Pro migration
feature enhancements. FmPro Migrator 4.38 adds a new Bento CSV/TAB
delimited export feature for Unicode data, enabling customers with
localized versions of Bento to export non-ASCII characters to
FileMaker Pro and other applications. Even non-localized versions of
Bento may include Unicode and high-ASCII characters. Within any
version of Bento it is easy to copy special characters into text
fields using the Edit -) Special Characters… menu item.

FmPro Migrator Developer Edition includes all the features of FmPro
Migrator, but also includes FileMaker Table Consolidation, and
automation of the relationship and layout creation process on Mac OS
X and Windows.

* Check For Updates Menu – Checking for updated versions of FmPro
Migrator as been simplified thru the addition of the “Check for
Updates…” menu option, which links directly to the product download
web page.

* Maintenance Items – Performance and functional improvements have
been made to the process of gathering tables/relationships and the
creation of FileMaker Layouts from Bento forms. 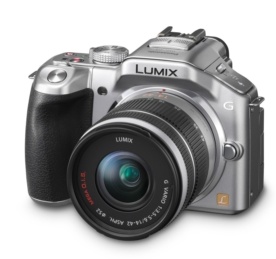