“We’re proud to report the best June quarter for both revenue and
earnings in Apple’s history,” said Steve Jobs, Apple’s CEO. “We set a
new record for Mac sales, we think we have a real winner with our new
iPhone 3G, and we’re busy finishing several more wonderful new
products to launch in the coming months.”

“We’re extremely pleased with the growth of our business and the
generation of almost $5.4 billion in cash in the first three quarters
of fiscal 2008,” said Peter Oppenheimer, Apple’s CFO. “Looking ahead
to the fourth quarter of fiscal 2008, we expect revenue of about $7.8
billion and earnings per diluted share of about $1.00.”

Apple will provide live streaming of its Q3 2008 financial results
conference call utilizing QuickTime, Apple’s standards-based
technology for live and on-demand audio and video streaming. The live
webcast will begin at 2:00 p.m. PDT on Monday, July 21, 2008 at
www.apple.com/quicktime/qtv/earningsQ308/ and will also be available
for replay. 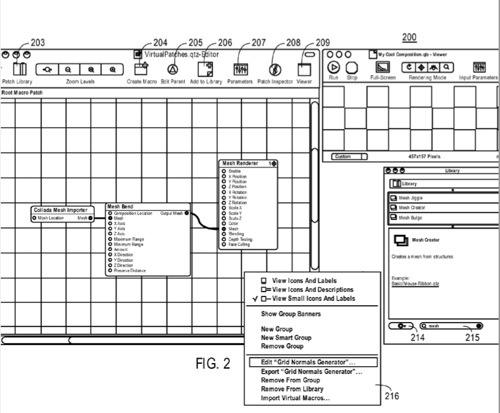