A web widget is a mini-application, often deployed as an HTML code snippet,
intended for insertion into blogs, homepages and social networking profile
pages. In the beta version of Amnesty Hypercube, web widgets are managed
alongside desktop widgets, can be launched on the desktop, installed into
Apple’s Dashboard, or moved in and out of a number of social networks,
including MySpace and Facebook via drag- and-drop.

Amnesty Hypercube also features a unique Publisher Directory with 175
bookmarks to companies and services that offer web widgets. Publisher sites
can be explored via an inline WebKit browser with new widgets added to
Amnesty Hypercube via copy-and-paste.

The beta of Amnesty Hypercube for OS X is immediately available for
download at http://www.amnestyhypercube.com and requires Mac OS X 10.3.9 or
later.

Mesa Dynamics, LLC is a privately held software development company
specializing in innovative applications that bridge the desktop and the
web. The company was founded in 2003 and is headquartered in Washington, DC. 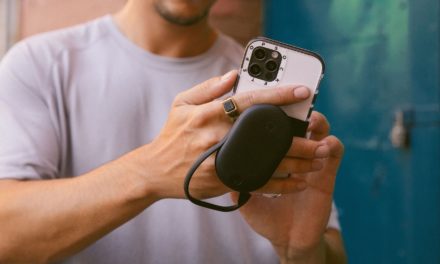