iPhoneDevCamp 2 is an upcoming not-for-profit gathering to develop
applications for iPhone and iPod touch using both the native SDK and web
standards. This is a follow-on event to the first iPhoneDevCamp, held in
early July 2007. We are pleased that Adobe Systems has agreed to provide
the venue again this year.

Attendees will include Cocoa Touch developers, web developers, UI
designers, and testers, all working together over the weekend. Development
projects will include both solo and team efforts. While some attendees will
wish to work solo during the event, we encourage attendees to team up,
based on expertise, to work in ad-hoc project development teams. All
attendees should be prepared to work on a development project during the
event.

Attendees will be able to:

We have some exciting things in store this year – a few things we’re not
quite ready to announce, but check back reguarly for updates on the event.

We are sensitive to the NDA that Apple has in place on the iPhone SDK. It
is our hope that Apple will lift this NDA shortly after the public launch
of the App Store. iPhoneDevCamp 2 will be held one month after the launch
of the App Store. We have no intention of violating the terms that
individual developers have in place with Apple on the iPhone SDK.

iPhoneDevCamp is not affiliated with Apple, Inc. 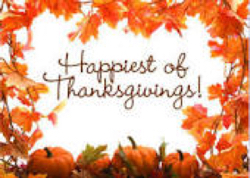 Have a great Thanksgiving 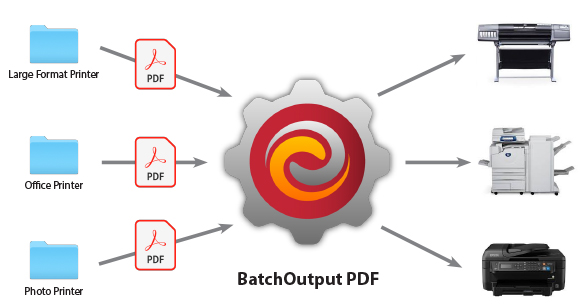