MEDIA CATALOG 3.9 RAISES THE BAR FOR ALL MAC OS X MEDIA INDEXERS gives
competitors a run for their money with searches up to 264% faster

Enschede, The Netherlands – May 15, 2008 – Robert Kuilman has released a
new version of Media Catalog, a media indexing application for Mac OS X.
This new version boasts lots of improvements over the latest version.

Media Catalog was designed from the ground op to be a intuitive,
to-the-point and no-frills indexing application that does what it needs to
do, the Apple-way. Cataloging all your removable media such as archive CDs,
DVDs and removable hard drives Media Catalog makes it easy for the user to
find the files they need without any hassle.

In version 3.9 keyboard behavior was improved, the indexing procedure was
streamlined to automatically jump to the newly indexed volume and the
quick-search behavior was improved by adding the option to exclude words by
putting a ‘-‘ (minus) sign in front of them. Adding to that the developer
fixed the usual bugs and increased the number of volumes allowed in
unregistered versions from 5 to 10 to improve the evaluation process.

Recent testing showed that Media Catalog was up to 264% faster in searching
times than other media indexers for Mac OS X. 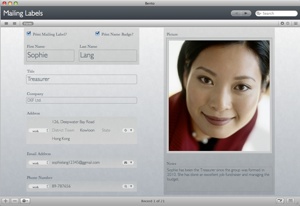 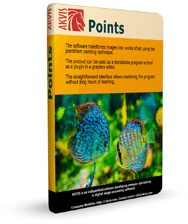