– Easy To Use: Connection parameters are assigned using the Vvidget Builder
user interface and requires no additional setup and no programming.

– State Of The Art: Includes 64-bit version for use with the 64-bit Vvidget
Applications. Both best of breed and leading the way to 64- bit preeminence.

– Highly Popular: The connector can be used to access any compliant MySQL
database server, which can include 32 or 64 bit version from 4 to 5 on
Solaris, Windows, Linux, HPUX, Mac OS X, and other unix flavors.

– Legendary Enterprise Integration Services: VVI has provided integration
services for MS SQL Server, Oracle and MySQL database servers for a decade
and is one of the most experienced database- related software vendors and
system integrators specializing in Mac OS X projects.

How to tell if an Adobe Flash Player update is valid 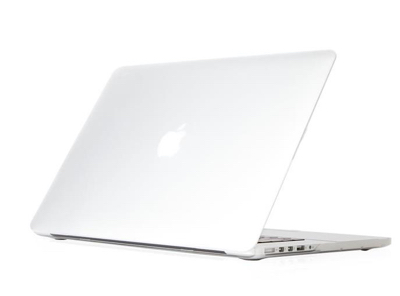