“Whether producing a 30-second spot, the nightly news or a major motion
picture, Final Cut Studio is the choice of editors around the world,” said
Rob Schoeben, Apple’s vice president of Applications Product Marketing.
“With the introduction of Final Cut Server, collaboration just got a whole
lot easier for millions of editors, producers and clients who work with
Final Cut Studio.”

“For the past few months we’ve been using a beta of Final Cut Server to
manage our entire workflow pipeline, 24/7, and it held up beautifully,”
said Evan Schechtman, CTO of Radical Media. “Best of all, Final Cut Server
integrates seamlessly with our home-grown solutions so it’s actually adding
new value to systems we’ve relied on for years.”

Final Cut Server scales to support workgroups of different sizes, ranging
from a two-person post house to a multi-national news organization and can
automate as much, or as little, of the production pipeline as needed. A
configurable event-based response model tracks job status, monitors media
changes, and automates review and approval notifications and complex
sequences of tasks–all through a series of simple menu selections.

Final Cut Server is available immediately through the Apple Store
(www.apple.com), Apple’s retail stores and Apple Authorized Resellers for a
suggested retail price of $999 (US) for one server and 10 concurrent client
licenses, and $1,999 (US) for one server and unlimited client licenses.
Full system requirements and more information on Final Cut Server can be
found at www.apple.com/finalcutserver 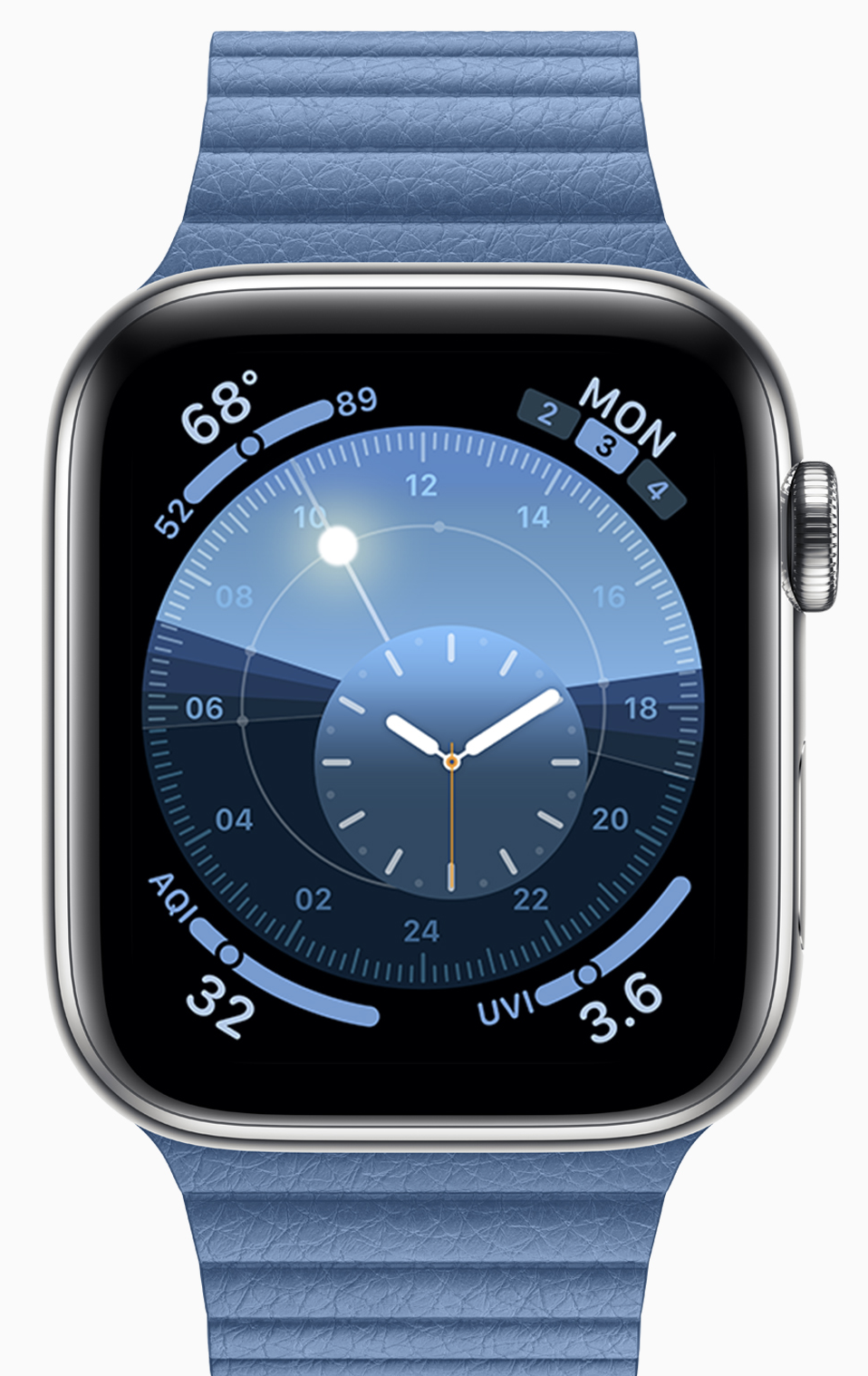