Aspyr Media today released a free patch for Sid Meier’s Civilization IV Warlords. Aspyr says: “This is an official update for Sid Meier’s Civilization IV Warlords. This patch will update any current version of the game to v2.13. This patch is intended to bring the Mac version up to date with the PC version of the game offering a variety of fixes.” 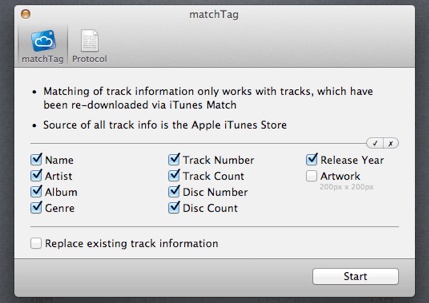