OmniGraffle 5 has increased layout speed and new automatic layout options
with the addition of the Graphviz layout engine. Many of the standard
OmniGraffle tools are more powerful, including the line tools which can now
create Bezier curves, making drawing and connecting objects more flexible.
Additionally, the toolbar has been updated for easy access to common text
and object formatting options. OmniGraffle has a large community of users
that develop and share free stencils and it’s now easier to search,
organize and download these stencils using the new local and online search
capability in the stencil window.

One of the most significant additions for those working in a mixed Mac OS X
and Windows environment is OmniGraffle Professional 5’s updated Visio
compatibility. OmniGraffle Professional 5 can now import Microsoft Visio
VSD files directly with continued support for import and export of Visio
XML files as well as import of Visio stencils and templates.

“Our OmniGraffle customers have given us some wonderful feedback over the
past few years,” says Ken Case, CEO of the Omni Group, “and we’re very
happy to be able to deliver some of their most requested features, such as
Bezier lines and support for reading Visio binary documents. We’ve also
taken the opportunity to optimize the workflow and update the look and
feel.”

Other new Professional edition features include subgraphs, which allow
sections of diagrams to be reduced to a collapsed state, enabling better
management of complex documents. With the shared layers feature in
OmniGraffle Professional 5, users can create common elements that will be
displayed across multiple canvases. The notes inspector now has new fields
for associating custom data values with objects in a diagram and this data
is available through both Applescript and OS X’s powerful Spotlight search
tool. OmniGraffle 5 also supports OS X Leopard’s new Quick Look preview
feature.

Customers who purchased an OmniGraffle 4 license on or after October 31,
2007 will be receiving an updated license via email by March 7, 2008. In
the meantime, customers can download OmniGraffle 5 and start using it in
trial mode immediately.

About the Omni Group

One of the first companies to develop software for the Mac OS X platform,
the Omni Group is today a leading developer for Apple products and has
designed and engineered an array of Mac OS X tools for productive
creativity. Founded in 1993, the Omni Group is located in Seattle,
Washington. 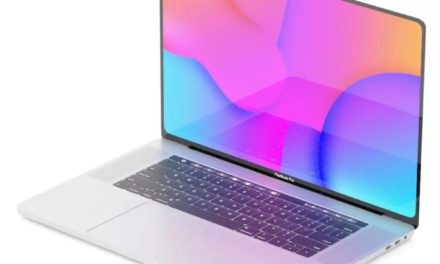