CUPERTINO, California–March 6, 2008–Apple today previewed its iPhone 2.0
software, scheduled for release this June, and announced the immediate
availability of a beta release of the software to selected developers and
enterprise customers. The iPhone 2.0 beta release includes both the iPhone
Software Development Kit (SDK) as well as new enterprise features such as
support for Microsoft Exchange ActiveSync to provide secure, over-the-air
push email, contacts and calendars as well as remote wipe, and the addition
of Cisco IPsec VPN for encrypted access to private corporate networks.

The iPhone SDK provides developers with a rich set of Application
Programming Interfaces (APIs) and tools to create innovative applications
for iPhone and iPod touch. Starting today, anyone can download the beta
iPhone SDK for free and run the iPhone Simulator on their Mac. Apple today
also introduced its new iPhone Developer Program, giving developers
everything they need to create native applications, and the new App Store,
a breakthrough way for developers to wirelessly deliver their applications
to iPhone and iPod touch users.

Apple has licensed Exchange ActiveSync from Microsoft and is building it
right into the iPhone, so that iPhone will connect out-of-the-box to
Microsoft Exchange Servers 2003 and 2007 for secure over-the-air push
email, contacts, calendars and global address lists. Built-in Exchange
ActiveSync support also enables security features such as remote wipe,
password policies and auto-discovery. The iPhone 2.0 software supports
Cisco IPsec VPN to ensure the highest level of IP-based encryption
available for transmission of sensitive corporate data, as well as the
ability to authenticate using digital certificates or password-based,
multi-factor authentication. The addition of WPA2 Enterprise with 802.1x
authentication enables enterprise customers to deploy iPhone and iPod touch
with the latest standards for protection of Wi-Fi networks.

The iPhone 2.0 software provides a configuration utility that allows IT
administrators to easily and quickly set up many iPhones, including
password policies, VPN setting, installing certificates, email server
settings and more. Once the configuration is defined it can be easily and
securely delivered via web link or email to the user. To install, all the
user has to do is authenticate with a user ID or password, download the
configuration and tap install. Once installed, the user will have access to
all their corporate IT services.

The iPhone 2.0 software release will contain the App Store, a new
application that lets users browse, search, purchase and wirelessly
download third party applications directly onto their iPhone or iPod touch.
The App Store enables developers to reach every iPhone and iPod touch user.
Developers set the price for their applications–including free–and retain
70 percent of all sales revenues. Users can download free applications at
no charge to either the user or developer, or purchase priced applications
with just one click. Enterprise customers will be able to create a secure,
private page on the App Store accessible only by their employees. Apple
will cover all credit card, web hosting, infrastructure and DRM costs
associated with offering applications on the App Store. Third party iPhone
and iPod touch applications must be approved by Apple and will be available
exclusively through the App Store.

In addition to these new iPhone network and security features, the beta
iPhone 2.0 software provides several new Mail features such as the ability
to view PowerPoint attachments, in addition to Word and Excel, as well as
the ability to mass delete and move email messages.

Apple plans to release the final iPhone 2.0 software, including the iPhone
SDK and new enterprise features, as a free software update for all iPhone
customers by the end of June. Third party applications created for the
iPhone will also run on the iPod touch, and iPod touch users will be
required to purchase a software update to run these applications. The free
beta iPhone SDK is available immediately worldwide and can be downloaded at
(developer.apple.com/iphone/program). The iPhone Developer Program will
initially be available in the US and will expand to other countries in the
coming months. Apple is accepting applications beginning today from
enterprise customers who would like to join the private iPhone Enterprise
Beta Program (www.apple.com/iphone/enterprise). 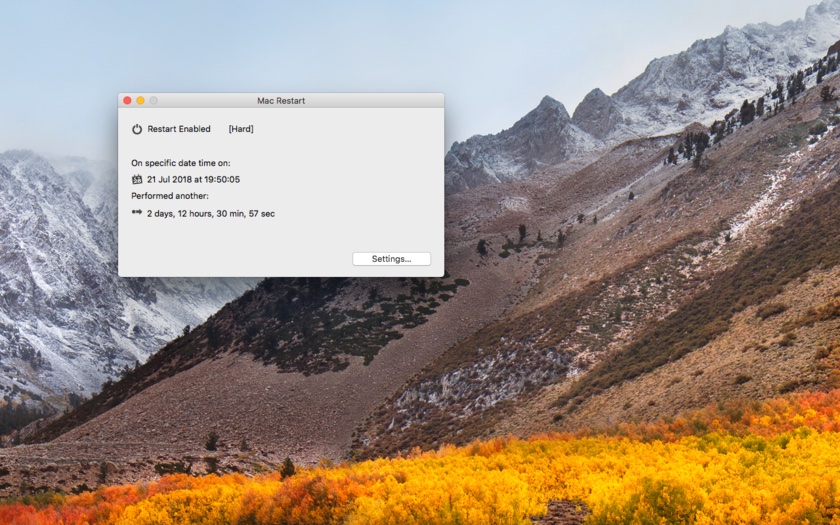 Mac Restart gets improved management of its Status Menu only functionality 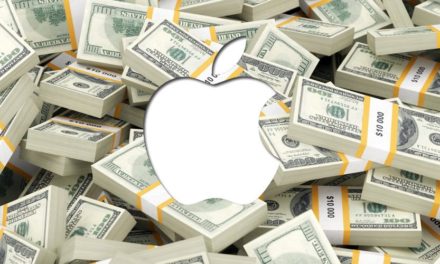