Macgamestore.com today announced the release of Sudoku – Latin Squares for the Mac on its Web site. The game is the third Mac release from developer TikGames. “Sudoku: Latin Squares is the only computer game to offer a new patent pending algorithm for Sudoku called Latin Squares. This new twist opens up a whole new world of Sudoku with a best of class interface and feature set. Play puzzles as small as 3 by 3 (great for learning or quick games) to as large as 9 by 9. [ Price: US$19.95 ~ Requires: Mac OS X 10.3.9 or later ~ Demo available ] 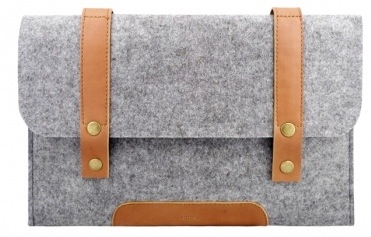 The Satchel dresses up your MacBook Air (and protects it) 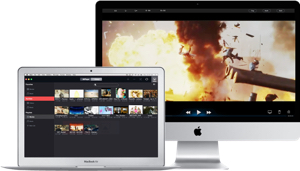