Other World Computing (OWC) today announced that they have lowered pricing on their 1.0GB-4.0GB memory modules and Memory Kits for Intel iMac, MacBook, MacBook Pro, and Mac mini models. The OWC 2.0GB Memory Kit (two 1GB modules) is priced at US$69, offering considerable savings compared to the 1.0GB factory option for $150. In addition, OWC’s 1.0GB memory modules are priced at $34.99, 2.0GB memory modules at $99, and 4.0GB Kits (two 2.0GB modules) at $195. OWC memory modules feature those from Micron and Samsung, and are fully backed by a 30-day money back guarantee and a lifetime advance replacement warranty. 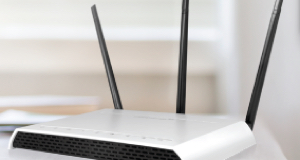