Black Cat Systems today announced that Audiocorder 5.1.2 is now available. This version incorporates several bug fixes. Audiocorder allows your Mac to act as an audio recorder. In one mode, it operates as a volume operated (VOX) automated audio recorder. This allows you to set the volume that the sound must reach to begin recording, and the volume at which it should end recording. Audiocorder may also be programmed with a recording schedule, specifying when it should start and stop recording, much like a VCR. In addition, it can play back AIFF, WAVE, and MP3 sound files, including those created with other sound programs.
[ US$19.99 ~ Mac OS X 10.3 or later ~ Demo Available ] 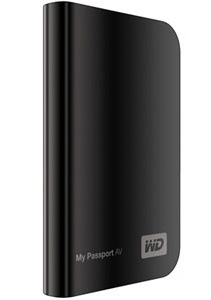