Macgametore.com today announced the release of Hidden Expedition: Everest on its Web site. The game was developed Big Fish Studios. “Explore mysteries of the world as you find hidden clues. Race to the Roof of the World! The Hidden Expedition Club will pit one of its stellar members against a formidable group of opponents in a race to the summit of Everest. Other groups will battle you to be the first to summit Mount Everest. Expert Everest climber Ed Viesturs will assist you along the way.”
[ Price: US$19.95 ~ Requires: Mac OS X 10.0 or later ~ Demo: Yes ] 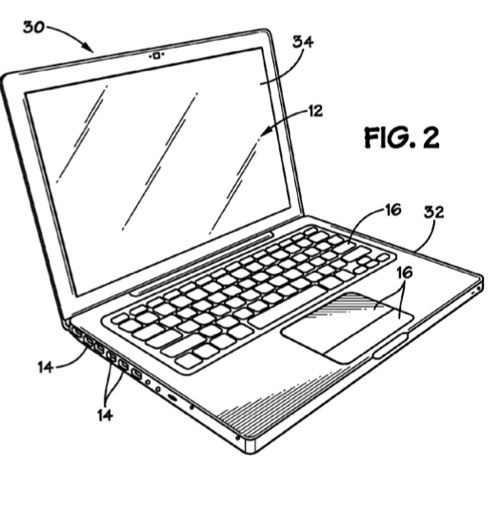 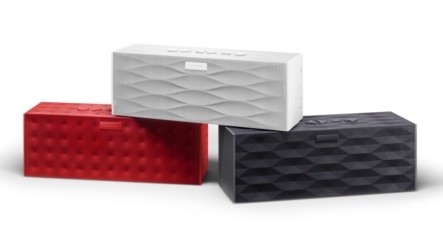 Jawbone wants you to jam with the Big Jambox