Old Jewel Software has announced the release of LazyMouse 2.0, a major revision to its popular utility for saving time dealing with dialog boxes and alerts. LazyMouse is a Preference Pane that moves the cursor to the default button whenever a dialog box appears on the screen. Changes in version 2.0 include: snapping the mouse back to its old position after the default button has been clicked; choose to automatically snap to the Alternate button (usually “Cancel” or “No”) instead of the default button; sound feedback when the cursor is moved; improved Preference Pane UI; and more. LazyMouse 2.0 requires Mac OS X 10.4 or later, priced at US$9.95. 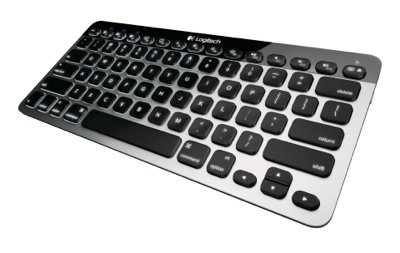 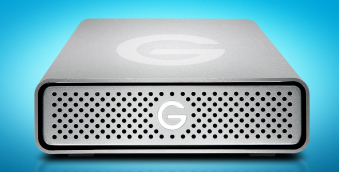