TYPECON, Seattle, Wash. — Aug. 2, 2007 — Microsoft Corp. and Apple today
announced that they have renewed their font licensing agreement, giving
Apple users ongoing use of the latest versions of core Windows fonts.
Under the agreement, Apple and Microsoft are extending the seamless Web and
software experience Apple users have enjoyed for years when using and
viewing popular Microsoft fonts such as Times New Roman, Arial and Verdana.
Apple customers, developers and Web designers can safely specify fonts
knowing that their documents, presentations and web pages will appear as
they are meant to be seen on screen and in print.

Founded in 1975, Microsoft (Nasdaq “MSFT”) is the worldwide leader in
software, services and solutions that help people and businesses realize
their full potential. 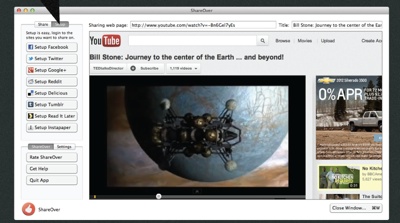