Thursby Software Systems today announced that ADmitMac for CAC v1.1 has been released. ADmitMac for CAC (AFC) provides for the secure integration of Macintosh computers using U.S. Department of Defense Common Access Cards (CAC) into Active Directory environments. New in this release are improvements to meet the JITC standards, a special utility that enables Microsoft Entourage 2004 users to use Microsoft Exchange without passwords, and all improvements that were included in the recently released ADmitMac v3.2.2. 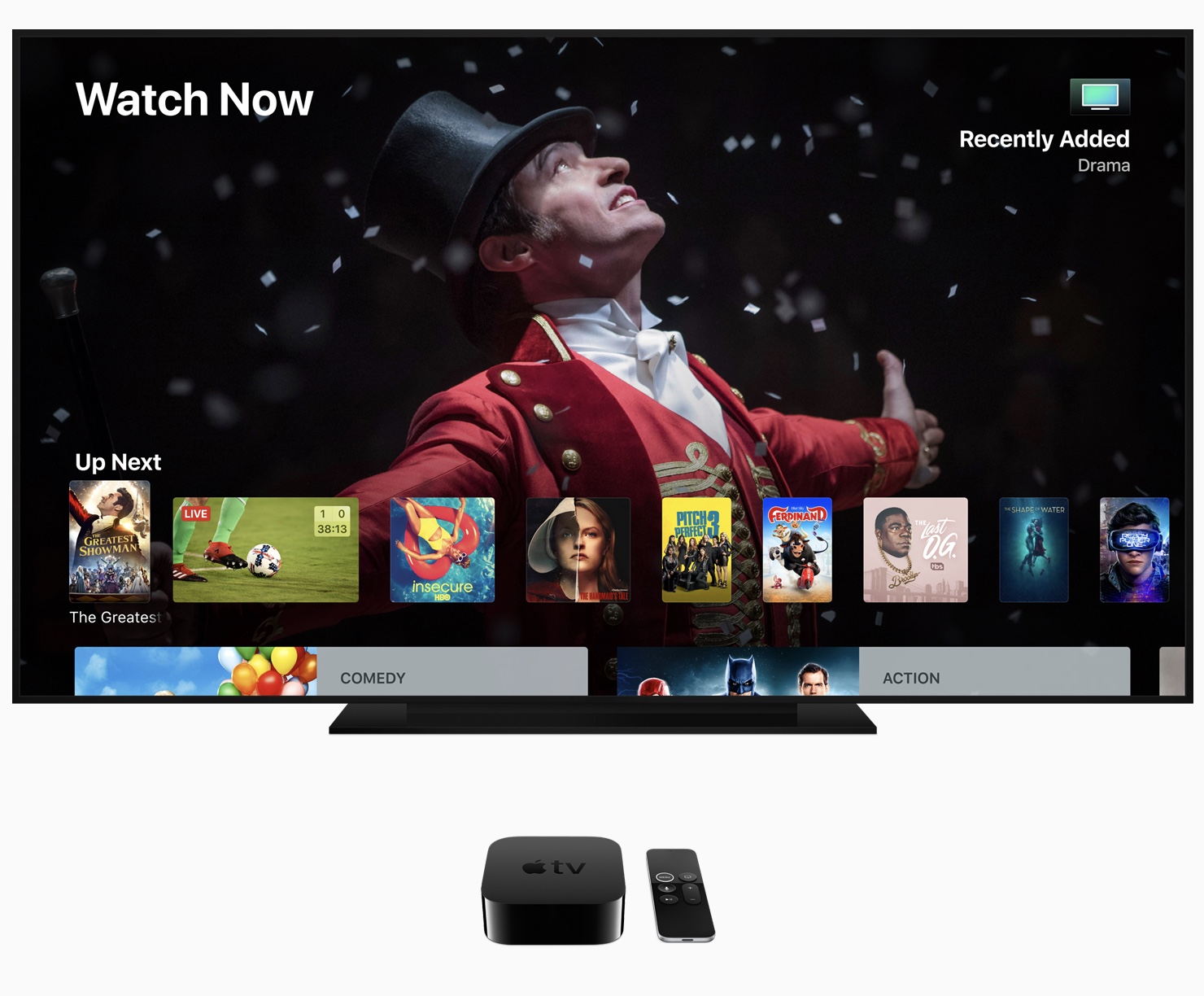