For those of you at WWDC, the Parallels team will be publicly showing off
for alpha code of Parallels Server for Mac, the first virtualization
solution that will allow users to run Windows and Linux in virtual servers
at the same time as Mac OS X Server, all at the same time, on the same
Intel-powered XServe!

Join some of Parallels’ top engineers at The Westin San Francisco Market
Street (formerly The Argent Hotel) on Thursday, June 14th from 9am – 4pm to
learn more about this important, soon-to-be-released product (and its
Windows and Linux counterparts), as well as learn more about the just
released Parallels Desktop 3.0 for Mac, the next generation of Parallels’
award-winning solution for running Windows and OS X at the same time on a
single Intel-Mac.

Presentations and demos will be held every 90 minutes starting at 9:30am.

EVENT DETAILS
What:
The first-ever public demonstration of Parallels Server for Mac

Who:
Media and WWDC attendees. 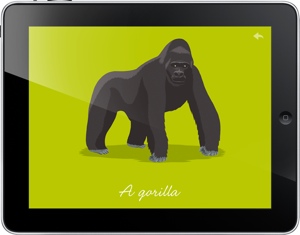