WWDC 2007, SAN FRANCISCO–June 11, 2007–Apple today announced
groundbreaking new features of Mac OS X Server version 10.5 Leopard that
make it even easier for users to set up and manage. Scheduled to ship in
October, Leopard Server is the most significant improvement to the server
operating system since Mac OS X Server was launched, introducing new
features such as a wiki server, making it easy to connect groups over a
shared intranet; Podcast Producer, the ideal way to automatically produce
and publish podcasts to iTunes or a blog; and Spotlight Server to quickly
find content stored on other servers. Leopard Server also includes the new
iCal Server, based on the CalDAV open standard that works with Leopard’s
new iCal application.

“Only Apple can deliver an advanced server operating system packed with
over 250 new features on the same day as our client OS,” said Philip
Schiller, Apple’s senior vice president of Worldwide Product Marketing.
“With no client access licenses, Leopard Server is the most affordable way
to bring innovative server features, such as group calendaring and a wiki
server, to everyone from small businesses to large educational
institutions.”

Small businesses and workgroups without an IT department can take advantage
of Leopard Server’s ability to automatically configure Leopard clients for
use on the server, including file sharing, Mail, iCal, iChat, Address Book
and VPN. Leopard Server also includes a new setup interface with a built-in
Network Health Check, a new Server Preferences application and a server
status Dashboard widget.

With the wiki server, groups can easily create and edit collaborative web
pages, called wikis, with a few clicks of a mouse. The wiki server also
maintains a complete history to restore previous entries and merge or
compare different versions. Podcast Producer is the easiest way for anyone
to record content, automatically upload it to the server and convert it
into a podcast. Using Xgrid, Podcast Producer can leverage Macs on the
network to encode the video, and the podcast can then be delivered over the
Internet to a blog, iTunes, or even to multimedia enabled mobile phones
over high speed wireless networks using QuickTime Streaming Server.

Apple has made scheduling across different calendar programs simple with
iCal Server to coordinate events, schedule meetings and track time more
effectively. iCal Server uses the open CalDAV standard for integration with
leading calendar programs, including iCal 3 in Leopard, Mozilla’s Sunbird
and OSAF’s Chandler. In addition, Apple’s Directory makes it easy to search
for people in an organization and view their contact information, picture,
colleagues, groups and even see a location map.

Other new features in Leopard Server include:

* iChat Server 2 to securely communicate over instant messaging
with others on different systems outside an organization’s firewall;

* External Accounts to enable Leopard users to store their home
directory on an external FireWire or USB portable drive;

* a new System Imaging Utility that uses a workflow-based editor to
create customized images that can include Boot Camp partitions;

* Xgrid 2 featuring GridAnywhere for ad hoc distributed computing
in environments without dedicated controllers, and Scoreboard for
prioritizing job distribution to the fastest available CPU; and

Mac OS X Server version 10.5 Leopard is scheduled to ship in October and
will be available through the Apple Store (www.apple.com), Apple’s retail
stores and Apple Authorized Resellers for a suggested retail price of $499
(US) for a 10-client edition and $999 (US) for an unlimited-client edition. 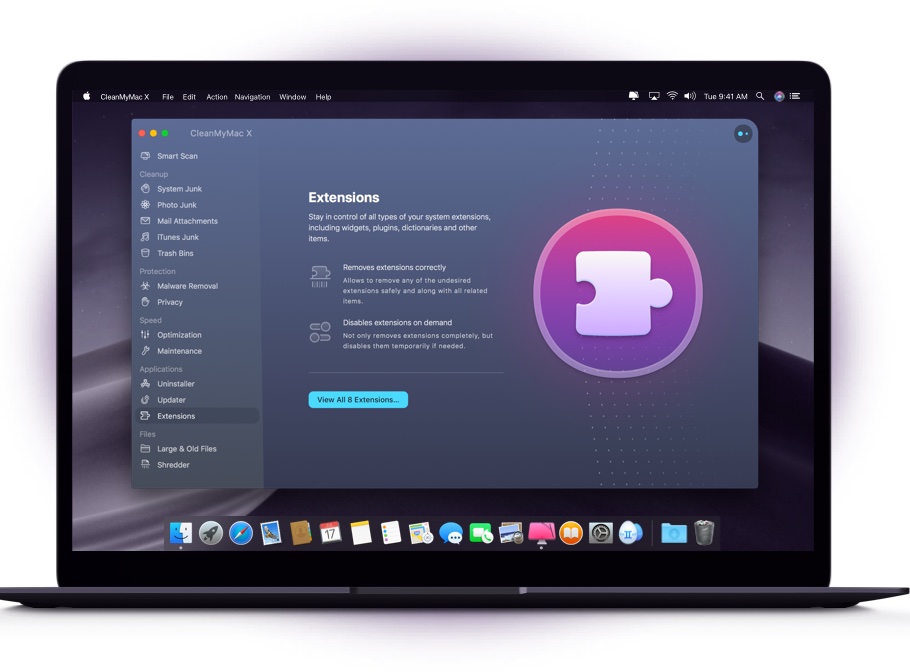