WESTLAKE VILLAGE, Calif., June 6, 2007 — MacTech Magazine today announced
the 2007 MacTech 25: The Mac technical community’s most influential people.
With open public voting that started in March, the MacTech 25 allowed the
community to recognize those who are the most influential — through their
work, writing, or any other effort they may make.

The MacTech 25 is designed to recognize the technical contributions of
developers, writers, bloggers, problem-solvers and personalities to the
Macintosh technical community. The MacTech 25 is no popularity contest, nor
is it to “pick your favorite CEO.” We looked for the most influential in
the Mac TECHNICAL market.

MacTech, and the community, would like to recognize the individuals below.
A full write up by Edward Marczak and Jeffrey Rochin with contributions by
Dean Shavit, including pictures, categories, and has been published in the
June issue of MacTech, just in time for this year’s WWDC.

The rules of the voting were that anyone could vote. MacTech internal staff
and Xplain Corp. employees are ineligible. Apple employees are not
eligible for the list, but are eligible for honorable mention list.

“We want to congratulate this year’s list of the MacTech 25, and thank them
for their contributions to the industry,” said Neil Ticktin,
Editor-in-Chief & Publisher of MacTech Magazine. “This is a great
community, with lots of contributors, and this list represents some of the
best and the brightest around.”

MacTech is normally $47 per year in the U.S., but… The Macintosh Business
Unit at Microsoft is sponsoring a limited number of complimentary
subscriptions. Individuals just pay a shipping and handling charge of $9.95
to receive MacTech monthly for six months. This only applies for new
subscribers. For more information, and to fill out a short survey to
qualify, go to https://www.mactech.com/ms-survey/trialsub.php

Established in 1984, MacTech Magazine is the only monthly magazine focused
on Macintosh at the technical level. Each month, MacTech and MacTech.com is
read by over 125,000 technical Macintosh users in over 175 countries …
from network administrators to programmers, from solution providers to
Enterprise, and in general anyone that’s interested in the Macintosh beyond
the user level. MacTech’s approach has always been that of “How-to” as
opposed to the “You can do this” articles in many magazines.

MacTech’s web site includes not only the magazine’s extensive archives and
open source projects for the Mac, but also a community search engine and a
news aggregator to keep readers up to date with one look across the
community. 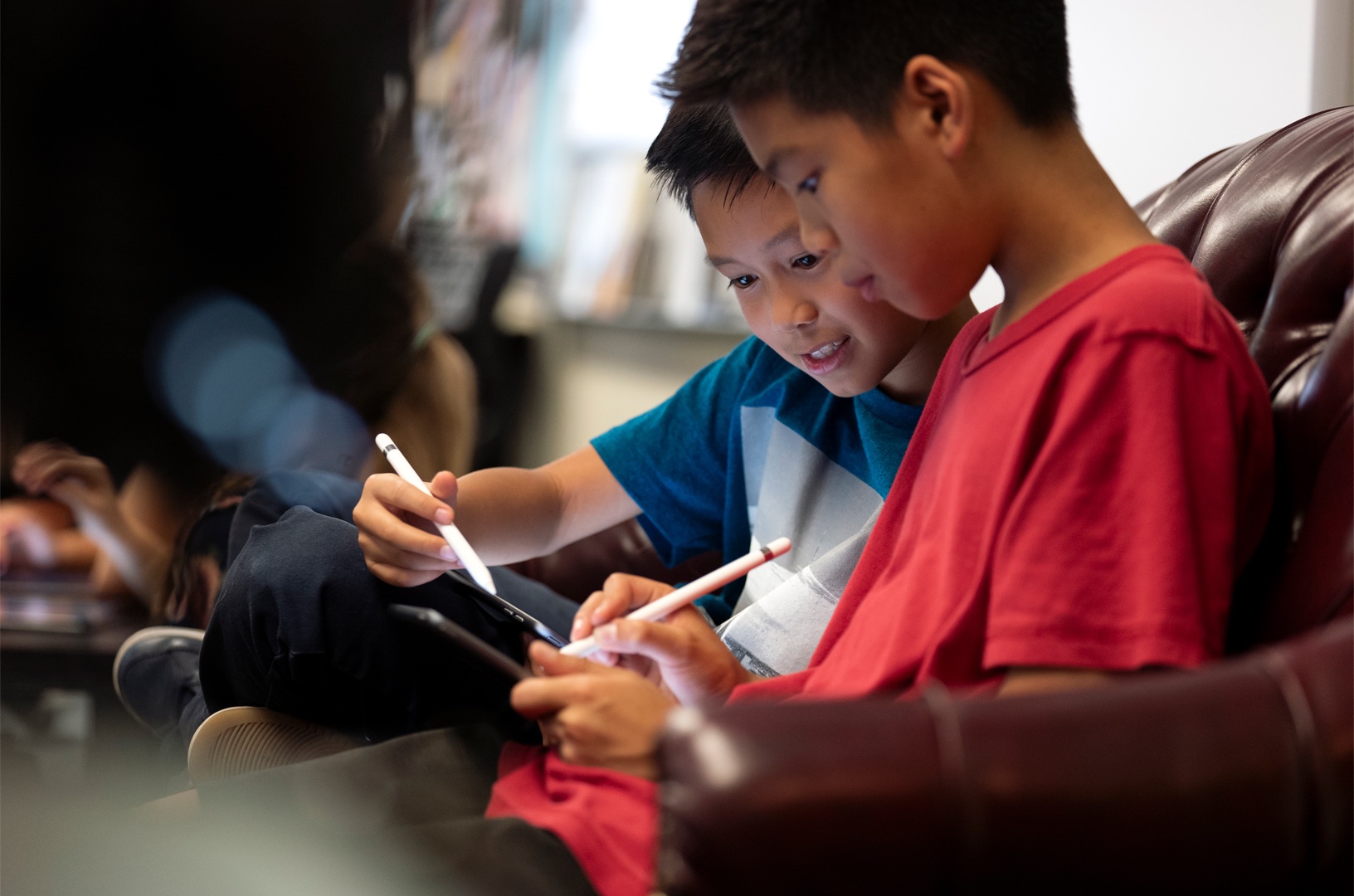 Everyone Can Create curriculum now available on Apple Books