Rixstep are pleased to announce an immediate update to their ‘Xfile
package’ trial download for Apple’s OS X. The package now includes fourteen
closely integrated file management utilities. It requires OS X 10.3.9 or
later and runs ‘every other day’ this summer.

The Xfile package also includes the file system scanner Xscan for quickly
locating items in the file systems and for conducting perfunctory system
security audits. Xscan can scan an entire OS X computer, listing all files
in eleven columns of file data, in a time span of one or two minutes even
on ‘yesterday’s hardware’. It can also scan entire networks at the same
speed.

All items with resource forks are clearly marked and sizes for each fork
available. The FileInfo utility allows manipulation of the special ‘Finder
flags’ found in HFS catalog node info blocks.

Xstrings dumps readable strings from binary files; Xfind searches given
files for specified search strings. And so forth.

All the utilities are tightly integrated – so much so that if you can
conceive of a way they work together, they probably do.

The Xfile package comes with the proprietary ACP framework, offering
seamless search capabilities in every program, full management of both the
imagery and documentation systems, and more. Information on the full ACP is
also available.

Part of the ACP

Xfile is part of the ACP – Rixstep’s ‘Apple Core Project’, a research
project into viable means to hone and optimise generic application
development on OS X for professional purposes. The ACP is intended for the
professional audience but extreme power users can also find benefit.

The Xfile package is part and parcel of the complete ACP and offers insight
into the full capabilities of this award winning product. The Xfile
application is the fastest file manager for OS X, capable of listing a full
ten columns of file system data for 10,000 files in one second real time.
It’s known as the ‘standard setter’ for OS X file management. As it’s the
only file manager capable of doing everything possible on OS X, it stands
in a class of its own.

A special trial download for the summer months is available here.

This special trial download offers somewhat limited functionality in that
it runs only on the ‘odd days’ of June, July, and August. It fully expires
1 September 2007.

Photo contest to be held at next MacBUS meeting 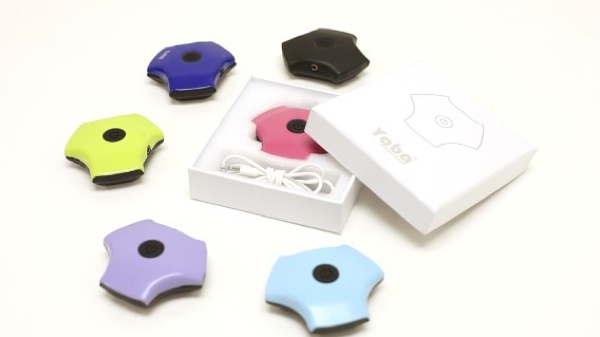