Red Marble Games, in association with Sandlot Games, has announced Tradewinds Legends, a casual adventure and trading game for the Mac. “Transport yourself back to a time of myth and magic, genies and flying warships in the world of Tradewinds Legends. Unravel the histories and fates of five characters as they seek honor, revenge, reconciliation, and redemption. Sail through the seas and skies of the Ten Kingdoms while building your empire of trade, battle, and connections in high places. Build a flotilla of ships armed with weaponry, both man-made and magic. Sail into the sky to discover new ports and engage in aerial combat with other magical sky ships. Exchange insults and cannon fire with pirates, free hostage ports, and build your reputation across the Far East!” Tradewinds Legends requires Mac OS X 10.3.9 or later and is priced at US$24.95. A free demo is also available. 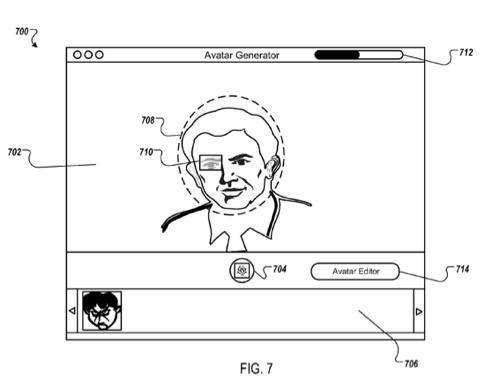