Microspot, developers of 2D and 3D graphics and photo applications, today announced the release of the new Universal version of Microspot Interiors, a high-quality, low-cost  3D interior design tool for Mac OS X.  Because of its intuitive user interface and the ability to use almost any image file as a texture it is popular with both home users and professional interior designers. Version 4.0 is now easier to use thanks to a major redesign of the user interface. The Tool Palette has been redesigned and is much larger and clearer, and a customizable tool bar has been added to the window for easier access to many menu items. Most of the palettes have been grouped together into an Inspector which makes them easier to locate and keeps them organized, as well as numerous other enhancements. Microspot Interiors carries a retail price of US$129. 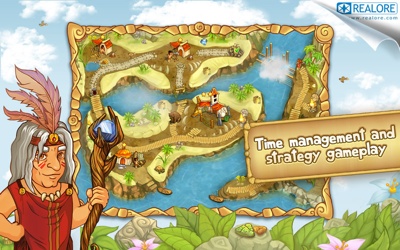 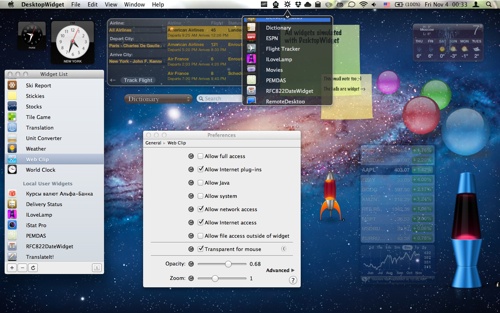