Karelia Software has announced the release of Sandvox 1.2, the latest version of the company’s Web site building application for Mac OS X. New features in version 1.2 include: customizable banners in many designs, allowing users to substitute their image of choice to personalize their site; four new pagelets incorporate dynamic content from other Web sites, display IM and Skype status, display the number of page views, and alert readers to the availability of RSS feeds (which are automatically generated during Sandvox’s publishing process); an expansion of the Help Library; the ability to edit as raw HTML any editable text area; and more. Sandvox is available in regular and pro versions for US$49 and $79, respectively. It requires Mac OS X 10.4.4 or later. 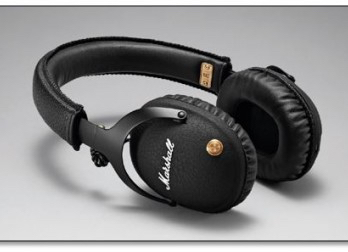 The Green Sale: save 25% on macProVideo.com tutorials