Mac OS X ‘Leopard’ delayed until October due to iPhone

Apple has issued a statement saying that while iPhone will be released in June as planned, Mac OS X 10.5 “Leopard” is not expected to ship until October. The company says the following: “iPhone has already passed several of its required certification tests and is on schedule to ship in late June as planned. We can’t wait until customers get their hands (and fingers) on it and experience what a revolutionary and magical product it is. However, iPhone contains the most sophisticated software ever shipped on a mobile device, and finishing it on time has not come without a price — we had to borrow some key software engineering and QA resources from our Mac OS X team, and as a result we will not be able to release Leopard at our Worldwide Developers Conference in early June as planned. While Leopard’s features will be complete by then, we cannot deliver the quality release that we and our customers expect from us. We now plan to show our developers a near final version of Leopard at the conference, give them a beta copy to take home so they can do their final testing, and ship Leopard in October. We think it will be well worth the wait. Life often presents tradeoffs, and in this case we’re sure we’ve made the right ones.” 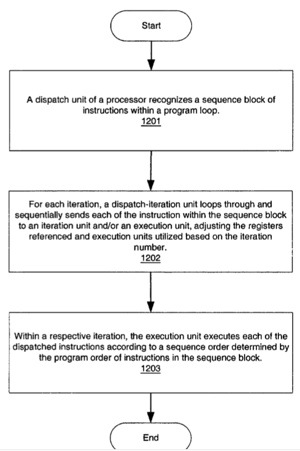 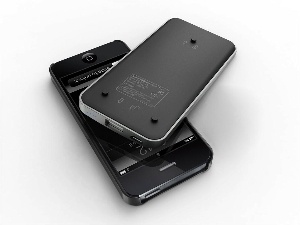