Apple today announced that the 100 millionth iPod has been sold, making the iPod the fastest selling music player in history, says the company. The first iPod was sold five and a half years ago, in November 2001, and since then Apple has introduced more than 10 new iPod models, including five generations of iPod, two generations of iPod mini, two generations of iPod nano and two generations of iPod shuffle. Along with iTunes and the iTunes online music store, the iPod has transformed how tens of millions of music lovers acquire, manage and listen to their music. “At this historic milestone, we want to thank music lovers everywhere for making iPod such an incredible success,” said Steve Jobs, Apple’s CEO. “iPod has helped millions of people around the world rekindle their passion for music, and we’re thrilled to be a part of that.” 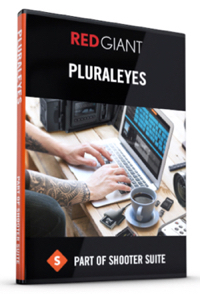