“The copyright holder of George Orwell’s classic novel ‘1984’ may sue over the video that used Apple’s Macintosh advertisement to jab at Senator Hillary Clinton, a lawyer for Rosenblum Productions has said,” reports PC Advisor. “And she revealed that Apple was also served notice about using Orwellian imagery 23 years ago. ‘We’re not filing [a lawsuit] at this point; we’re monitoring the situation,’ said William Coulson, who represents Rosenblum Productions. ‘But we certainly reserve the right to do so in the future,’ Coulson did not specify whom Rosenblum might sue – the video’s creator, YouTube Inc. or both,” notes the report. 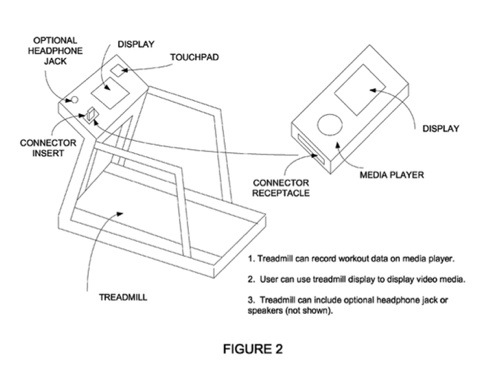 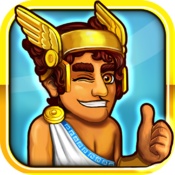