“Microsoft Office v. X for Mac Inside Out” published 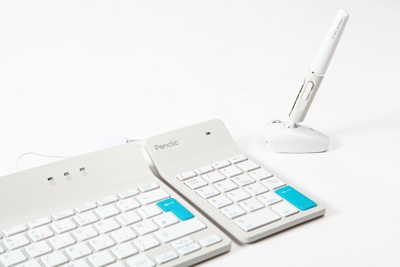