AssistiveWare today announced the release of a “It has made the world of difference,” a new video and video podcast, featuring Anne Robertson, a blind translator. Anne Robertson became blind as a small child. She is now a professional French to English translator. In this short video, she shows how she uses Apple’s VoiceOver in combination with naturally sounding French and British English text-to-speech voices of Acapela Group’s Infovox iVox to do her work. She explains how thanks to AssistiveWare’s VisioVoice, which includes a French translation of VoiceOver, she has been able to speed up her translation work as she can now listen to text in one language while she is typing in another. 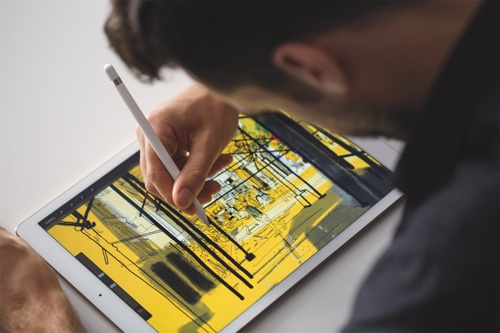 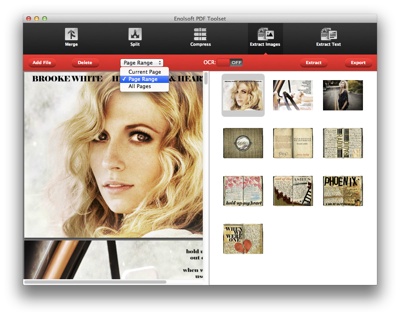