Nolobe today announced Interarchy 8.5, the new Universal Binary version of its award-winning Internet application for Mac OS X. Version 8.5 introduces the Open in Terminal command, which makes working with remote servers easier. Users can easily create a remote ssh session for any remote folder from Interarchy. This feature is compatible with both Terminal and iTerm. The Get Info window has been redesigned — it can now be opened in Inspector mode and features the ability to calculate folder sizes. Working with AppleScripts is made easier via the new Script Menu, and Bookmarks and other popular menus can now be accessed via the Dock. Interarchy 8.5 requires Mac OS X 10.3.9 or later, priced at US$59.95 (free upgrade from version 8.0). 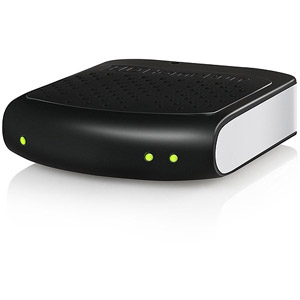