Nano 1.2 adds an advanced Software Update engine, built around RSS,
that allows users to view release notes, download updates, and
upgrade their software from within a running application.

Daily source code snapshots are now available through Subversion, and
the svn repository can be browsed online.

o Advanced features such as one-line-undo

More information on Nano is available from the project home page:

Nano is distributed under the open source BSD licence, and can be
used in both commercial and open source projects. 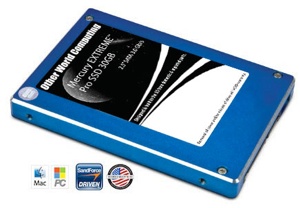