MACWORLD SAN FRANCISCO–January 9, 2007–Apple today introduced the new
AirPort Extreme, a simple and elegant wireless networking solution
delivering up to five times the performance and twice the range of the
previous AirPort Extreme. Based on 802.11n,* AirPort Extreme extends a
wireless network to even more areas in a home or office and makes streaming
digital content and transferring large files faster and easier. The new
AirPort Extreme Base Station features a sleek, new design with connections
for networked computers, printers and a USB hard drive to quickly and
easily share files or back up valuable data and content.

“The new Airport Extreme is the most powerful and easy to use Wi-Fi base
station that we have ever made,” said Philip Schiller, Apple’s senior vice
president of Worldwide Product Marketing. “With five times the performance
and twice the range, now you can transfer bigger files faster and get
access to the Internet and your favorite digital media from many areas in
your house you couldn’t reach before.”

Using MIMO (Multiple In Multiple Out) smart antennas and 802.11n
technology, AirPort Extreme now delivers greater data throughput and
extends the reach of wireless connectivity to more areas of the home,
business or school. With the ability to operate in either the 2.4 GHz or 5
GHz wireless frequencies, AirPort Extreme also reduces the possibility of
interference from appliances and cordless phones that operate in the 2.4
GHz frequency. AirPort Extreme is backward compatible with Macs and PCs
using previous generation 802.11b/g wireless technologies.

The AirPort Extreme Base Station features a simple, new design that is just
6.5 inches square and 1.3 inches tall, and a built-in USB port allows users
to print wirelessly to a USB printer or turn any external USB hard drive
into a shared drive so they can share files or backup valuable data from
multiple computers on a network. New AirPort Utility software included with
every AirPort Extreme makes it very easy to set up a secure, wireless
network for up to 50 simultaneous users within minutes. Users can also set
security restrictions, including Internet access limits on their childrens’
computers.

*The AirPort Extreme Base Station is based on an IEEE 802.11n draft
specification and is compatible with IEEE 802.11a, IEEE 802.11b and IEEE
802.11g. Achieving the fastest data rates requires that all users have an
802.11n-enabled computer. Actual performance will vary based on range,
connection rate, site conditions, size of network and other factors. 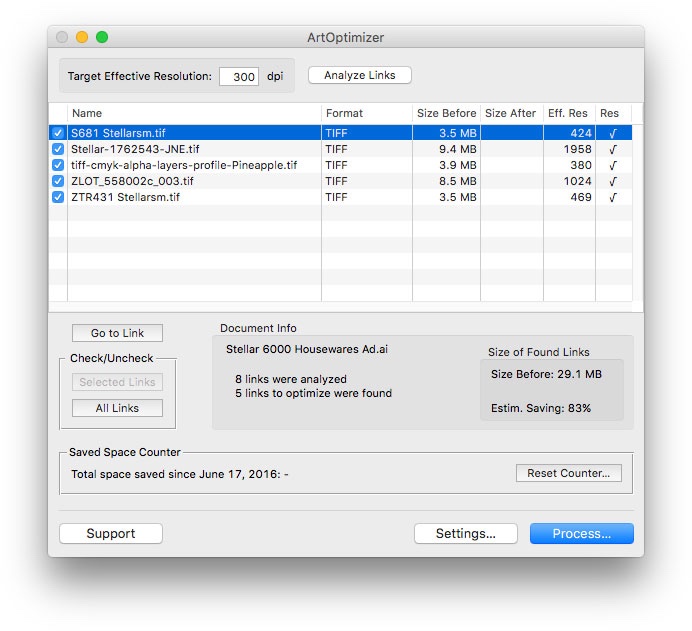