As part of its “Big Week” of announcements, Freeverse has today released Cult of Mithras, an expansion pack to Legion Arena, the strategy game of Roman warfare. “Cult of Mithras continues where the Roman Campaign of Legion Arena leaves off, adding a fun new supernatural element to the historically inspired wargame. Terrifying armies of Fire Demons and Shadow Warriors will challenge your battle-tested legions, pitting the fires of hell against cold, hard steel.” Cult of Mithras is priced at US$14.95 and requires Legion Arena to play. 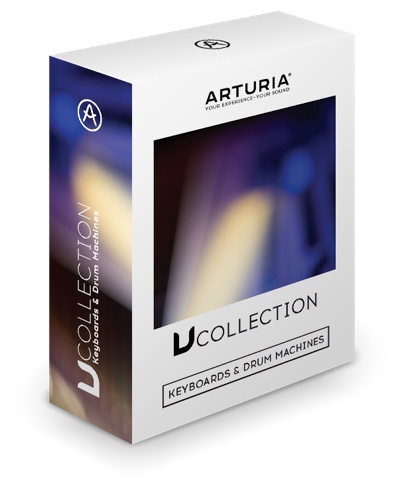