Apple has said that a few video iPods have shipped with a Windows virus. The company notes: “We recently discovered that a small number – less than 1% – of the Video iPods available for purchase after September 12, 2006, left our contract manufacturer carrying the Windows RavMonE.exe virus. This known virus affects only Windows computers, and up to date anti-virus software which is included with most Windows computers should detect and remove it. So far we have seen less than 25 reports concerning this problem. The iPod nano, iPod shuffle and Mac OS X are not affected, and all Video iPods now shipping are virus free. As you might imagine, we are upset at Windows for not being more hardy against such viruses, and even more upset with ourselves for not catching it.” 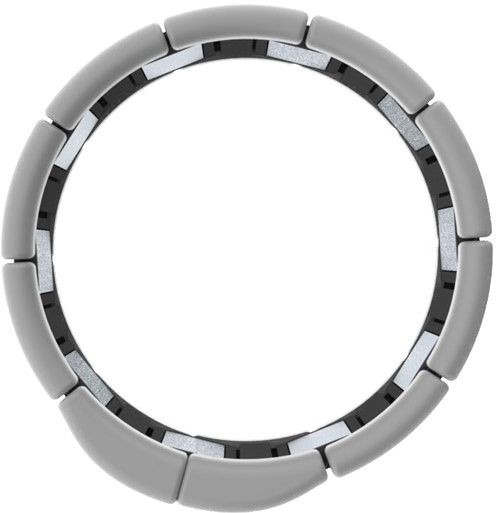