CUPERTINO, California – October 3, 2006 – Yellow Mug Software today
announced the release of FileChute 2.5. This version brings some
major user interface improvements to this highly-acclaimed
file-sending application. Just drop the file in FileChute and include
the automatically generated link in your email. FileChute is a
Universal application and requires Mac OS X 10.3 or later.
Single-user license is priced at $14.95 and is available for download
from www.yellowmug.com.

Yellow Mug Software launched with a whisper in 2003. Since then, it
has quietly grown into a very healthy independent software house with
nine software products, most of which have been featured on popular
Mac magazines. Founded on the vision of making software easy to use,
Yellow Mug continues to innovate on the usability front. 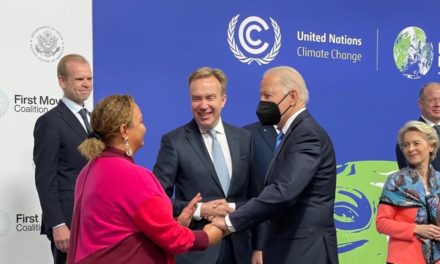 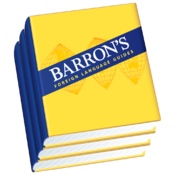