Adobe Systems today announced an update to the public beta of Adobe Photoshop Lightroom software at the Photokina tradeshow in Cologne, Germany, which gives professional photographers a new way to import, manage and showcase large volumes of digital photographs. More than 325,000 people have opted to try Lightroom during the beta period and feedback has been fueled by over 3,400 of them sharing input in Adobe online forums. The final version of Adobe Photoshop Lightroom is expected to ship in early 2007. Pricing and further details will be released in the future. 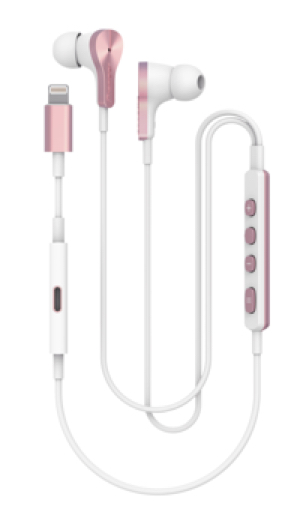 Rayz and Rayz Plus Lightning earphones get ‘Smart Mute’ feature