SEPTEMBER 12, 2006 – NUREMBERG, GERMANY – IOSPIRIT GmbH is proud to
announce the immediate availability of the latest version of its
solution for remote controls under Mac OS X. Using Remote Buddy
Preview 7, users can fully control their Mac using their Apple
Remote, keyboard, a number of Bluetooth enabled mobile phones and
other remote controls supported by Remote Buddy.

The menu structure of Remote Buddy is now freely configurable. All
actions, Behaviours, smart folders, interface and special elements
are displayed in a tidy palette and can be placed everywhere in the
menu structure via drag & drop. Files and folders can be added into
the menu structure as well, so they can be accessed quickly – for
example during a presentation. Different configurations can be
organized in profiles, between which a user can seamlessly switch to
meet the specific needs of different usage scenarios.

New as well is the virtual “Hotkey Remote”, which allows to control
Remote Buddy via a keyboard or a Bluetooth enabled mobile capable of
emulating a keyboard. Thanks to this feature, the range of input
devices that can be used to remotely control a Mac using Remote Buddy
has become extremely broad.

Furthermore, support for Airfoil was added, Remote Buddy is now
compatible with virtual desktop software, there’s a new AppleScript
command for OSD messages, the speed has been further increased and
quite a number of additional improvements – available in detail in
the release notes ( http://www.iospirit.com/remotebuddy/releasenotes/
) – has been implemented.

Remote Buddy is a software, that takes the usability of remote
controls beyond a handful of applications to a level where the entire
system can be controled. Applications and system functions are
directly supported by so called Behaviours. They are automatically
selected depending on the current status of the system and map their
functions to the buttons of the remote accordingly.

A press on the menu button opens the Remote Buddy menu. The menu
allows the manual selection of another behaviour as well as the
virtual mouse and keyboard, browsing the filesystem, opening recently
opened documents, adjusting volume and ratings, quitting and starting
applications, the display of information on recorded programs, TV
channels, cover art and the current mapping of the remote control’s
buttons. The menu structure is freely configurable and can be varied
in an unlimited number of profiles, between which the user can choose
depending on the current usage scenario and its special requirements.

The mapping of the buttons is freely configurable on a global and per
Behaviour basis. Using the included Behaviour Construction Kit,
support for additional applications can usually be added in a couple
of minutes and existing Behaviours be extended with self-defined
actions. Special care has been taken in the design of the Behaviour
Construction Kit, so it is easily usable, including for those without
any programming knowledge. Developers, that want to integrate direct
support for Remote Buddy into their applications, can download the
free Remote Buddy SDK, which contains a number of Xcode example
projects. You can find a compact overview with demo videos and many
screenshots at the Remote Buddy website at:
http://www.iospirit.com/remotebuddy/ .

Remote Buddy 1.0 Preview 7 is immediately available for Mac OS X
10.4.6 (“Tiger”) and higher as a Universal Binary at an introductory
price of 9,99 EUR (approximately 12.70 US dollars). The price will
presumably be raised to 19,99 EUR (approximately 25.40 US dollars)
later. The prices are final prices and already include 16% VAT for
customers inside the EU. On the hardware side, a Mac with keyboard or
a remote control supported by Remote Buddy is mandatory. A list of
supported hardware is available at
http://www.iospirit.com/remotebuddy/supportedremotecontrols/. Remote
Buddy does not include any of the controlled applications. They have
to be purchased and/or installed seperately. A trial version can be
downloaded at http://www.iospirit.com/remotebuddy/ . There are no
functional limitations during the 60 day trial period. Remote Buddy
is localized in English and German.

The IOSPIRIT GmbH has been founded in 2004 by Felix Schwarz with the
aim of developing high-quality software for the Mac – low-priced, so
everybody can enjoy it.

A special focus during development lies on the latest technologies in
Mac OS X, their innovative use, own innovations and industry
novelties – far away from outworn paths.

At the same time the IOSPIRIT GmbH is its own distributor. The
platform used therefore is an internal development – tailored to the
needs of the market – and therefore allows efficient and fast
processing of incoming orders and queries.

The IOSPIRIT GmbH is based in Nuremberg, Germany. 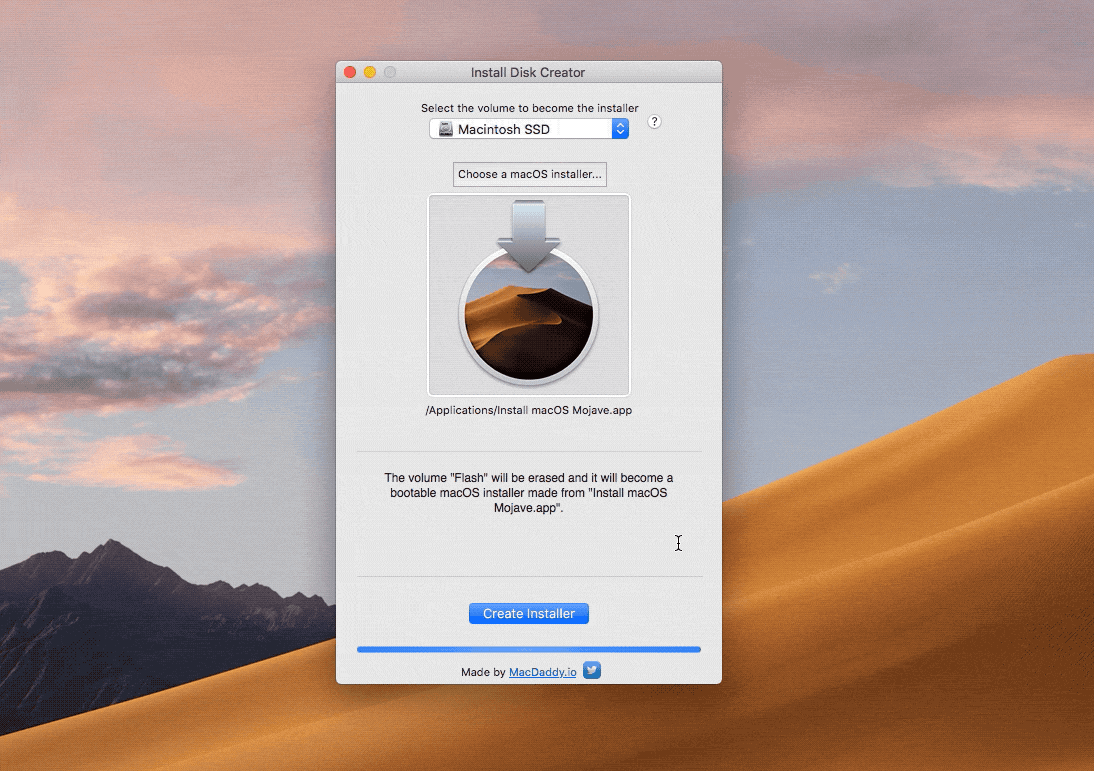 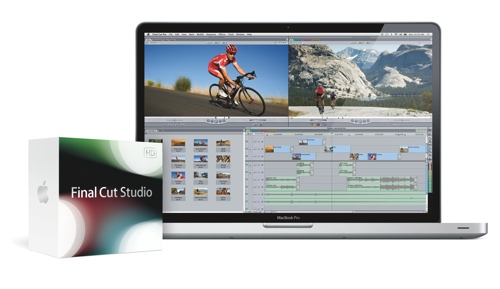