Apple has debuted a new silhouette-style television commercial for iTunes and the iPod featuring Bob Dylan performing a song from his new album, Modern Times. This ad differs from any of Apple’s previous silhouette ads in that the ad features mostly black and white coloring as opposed to the traditional pink, yellow, blue, and green. Previously, U2 starred in a silhouette iPod+iTunes television ad of their own. [Thanks to MacMinute reader Bill Palmer for this news tip.] 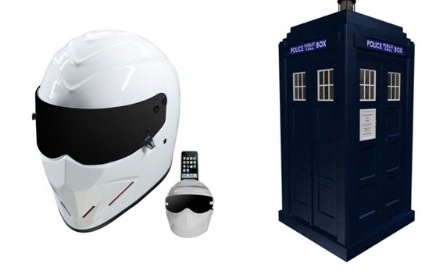