SANTA ROSA, CA – JUNE 12, 2006 – Micromat, Inc., developer of Macintosh
disk repair and maintenance technology, today announced the imminent
release of TechTool Pro version 4.5. This is the eagerly anticipated
Universal Binary version of TechTool Pro that will run on both Intel and
PowerPC-based Macs. It fully supports the hardware changes introduced to
the Macintosh platform with the introduction of the new MacIntel chipsets.
All of the features of the program that were previously available for
PowerPC based Macs will now be available for Intel-based Macs as well. This
includes the innovative eDrive (emergency startup partition) feature of the
program, found nowhere else. In addition to Universal Binary support, the
new release will also include some significant program enhancements,
including improved Disk Controller test routines.

Unlike most application software, more than a simple re-compile of the
program was required to support the new Intel-based Macs. Because TechTool
Pro 4 works with the computer hardware at the lowest levels, it was
necessary for Micromat to completely re-engineer the software from the
ground up. In order to support the new models, Mac OS X 10.4 (Tiger) is
required to run the program.

TechTool Pro 4.5.1 will ship on media capable of booting both PowerPC and
Intel-based Macs. Since the system components needed to boot both platforms
are too large to fit on a CD, the program will ship on a DVD (a first for
Micromat). The DVD will automatically boot the correct system version. Due
to the sheer size of the program and system files, a downloadable updater
from earlier program versions will not be available. However, a DVD update
will be available to current customers of TechTool Pro 4 for $25. This
update will be automatically mailed for free to current subscribers of the
TechTool Quarterly subscription service.

Micromat is also working on an upgrade for TechTool Protege to support the
new Intel-based Macs. Like the TechTool Pro 4.5 update, Protege owners will
be offered a low cost update as well. Micromat expects to have this update
available to Protege owners in approximately 30 days after the release of
TechTool Pro 4.5. This update will include a convenient “flash” application
that allows the user to quickly and easily configure Protege to the
system(s) on which they intend to utilize the device. As with the TechTool
Pro update, Micromat expects this update to ship on DVD media for $25.

TechTool Pro 4.5.1 is a full-featured Macintosh diagnostic and repair
program which includes the following features:

Price and Availability
TechTool Pro 4.5.1 will begin shipping in early July 2006. It can be
ordered through select dealers and resellers worldwide or directly from
Micromat, Inc. The street price for new users is $98. Micromat offers an
upgrade for $59 if you own a prior version of TechTool Pro or Drive 10.
Current owners of TechTool Pro 4 may purchase a DVD from Micromat for $25;
a valid version 4 serial number will be required.

About Micromat, Inc.
Micromat pioneered the Macintosh diagnostic software market in 1990 by
introducing the very first commercially available diagnostic, MacEKG. Since
then, Micromat has helped millions of Macintosh users repair their
computers, retrieve lost data and keep their systems running their absolute
best. 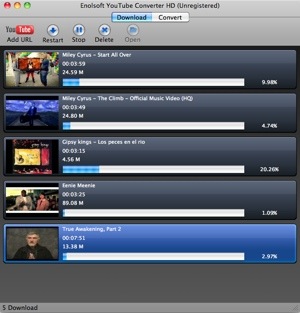 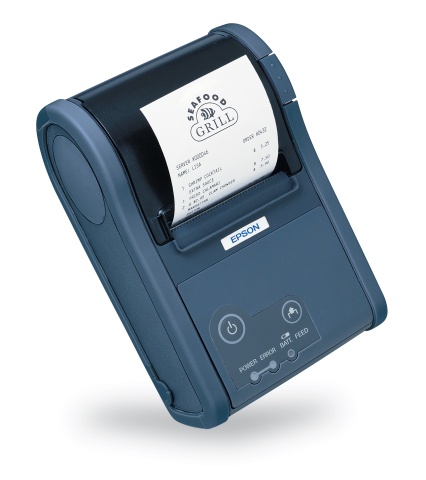