The folks at Macgamefiles today let us know they have posted a demo version of THQ’s new “Cars” game, based on the new theatrical release of the Disney/Pixar feature film. “Driven to succeed, Lightning McQueen the hotshot rookie race-car is headed across country to take on the Piston Cup Championship. But along the way, McQueen gets sidetracked in the sleepy town of Radiator Springs — where he gets to know some of the most offbeat characters around. And where they help him realize there are more important things than trophies and fame.” Cars requires Mac OS X 10.3 or later, and the site notes that this demo did not run on an Intel-based Mac when tested. 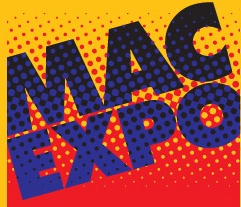 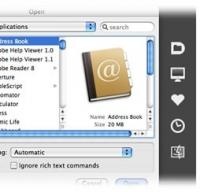