According to a report from the Associated Press (AP), Apple “could negotiate new deals with record labels and artists to sidestep French government plans to open its exclusive iTunes music download format to rivals, under a draft Senate amendment to be voted on this week.” The report goes on to say “the amendment, proposed by the Senate Cultural Affairs Committee, softens the terms of a government-backed copyright bill Apple criticized as ‘state-sponsored piracy’ after its first reading in March by lawmakers in France’s lower house.

Now is the time for U.S. banks to become ‘digitally proficient’ 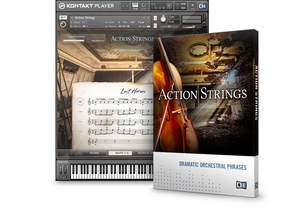