‘Eve, Newton, Jobs: A Brief History of the Apple’

As Apple’s 30th anniversary approaches April 1st, Stephen Foley of The Independent – London takes a look at Apple’s rise, fall, and rise again during its history. “After Eve’s lunch in the garden of Eden around 4,000 B.C. and Sir Isaac Newton’s 17th century bump on the head, April 1, 1976, is the third date on which an apple revolutionized human development,” the column begins. “This is the date on which Steve Jobs, Steve Wozniak and Ron Wayne founded Apple Computer in 21-year-old Jobs’ bedroom at his parents’ California home.” 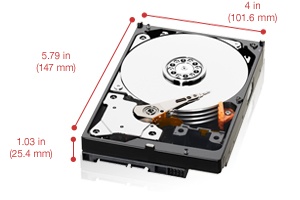