Tenon today announced a public beta of iTools 8.2 that includes the new Apache 2.2.0. Version 8.2 has numerous enhancements and improvements and, the combination of Apache 2.2, coupled with Mac OS X specific configuration optimizations, yields a performance boost in excess of 50% over previous versions of iTools, notes the company. In addition to releasing this public beta, Tenon is also announcing that its WebSTAR transition offer will expire at the end of February. WebSTAR users who want to transition to Apache as an alternative to Kerio WebSTAR can still purchase Tenon’s iTools for US$200 for ten more days. iTools is priced at $349. 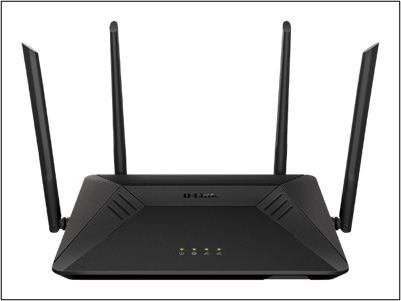