DEVONtechnologies has announced the second public beta of DEVONagent 2.0, the latest version of its intelligent Internet research assistant. The final release is expected by the end of this quarter. “The second public beta is a major step towards the final release of DEVONagent 2.0,” says the company. “The feature set is now 99.9 percent complete. The focus now lies on removing the last few glitches, adding details, and finalizing the documentation.” DEVONagent 2.0 requires Mac OS X 10.3.9 or later, and the final version will be priced at US$49.95 ($19.95 upgrade). 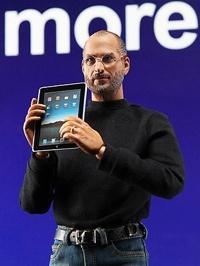